Sony has released a new update this week for its PlayStation Home service which has brought with its access to Sony’s Crackle network. Allowing you to now watch hundreds of full-length Hollywood movies and thousands of television shows with your friends for free by either joining or staging a movie-viewing party. Watch the promotional video after the jump. 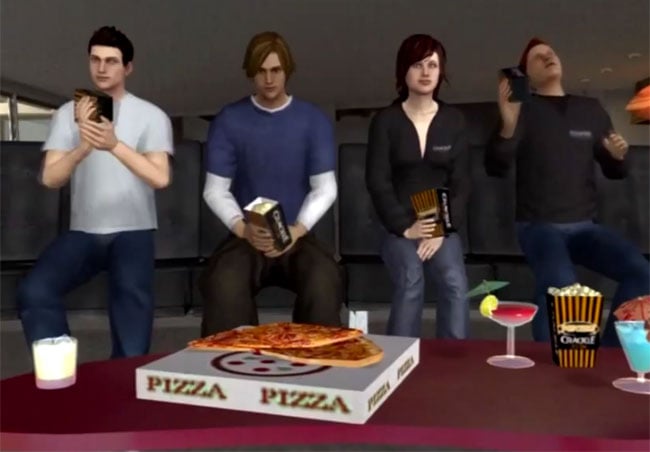 Social viewing of up to 60 users is supported, as well as private parties of up to 12 (including you) The screens may be found in Home’s LOOT EOD Theater, Sunset Yacht, and the Hollywood Hills House.

More information is available from the Sony Playstation blog website.