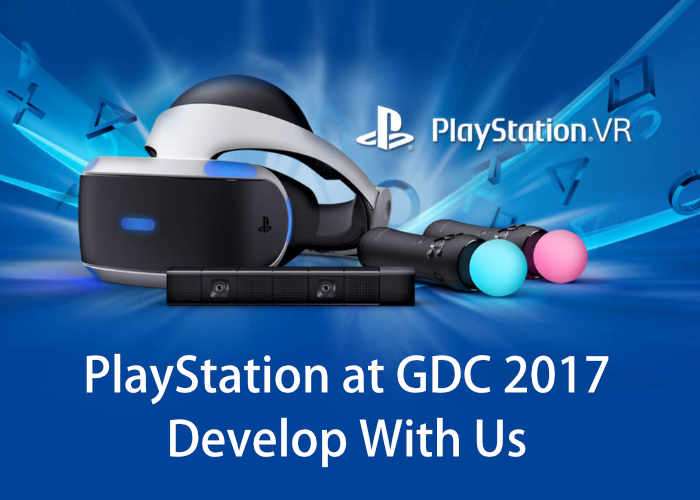 Sony has this week revealed more details about what you can expect at the PlayStation GDC 2017 stand and kiosks during the upcoming Game Developers Conference in a few weeks time.

As well as being able to play games such as Pyre, Full Throttle Remastered, Everything, Nex Machina, Gang Beasts, Cosmic Star Heroine, Crash Bandicoot N. Sane Trilogy, Nidhogg 2, Sundered, Rain World, EITR and GNOG. There will also be plenty of resources for developers as well as sponsored sessions, all of which are listed on the official PlayStation website via the link at the bottom.

You’ll be able to find our spacious booth at location 1202 in the South Hall, directly facing the center entrance. If you would like to meet with us to talk about the world of PlayStation, come and visit! Our booth hosts a variety of development tools available to our licensees on PlayStation platforms, as well as many new and interesting games. In addition, Sony Interactive Entertainment developers, programmers, producers, and technology specialists as well as experts from independent development studios will be speaking on a variety of topics.