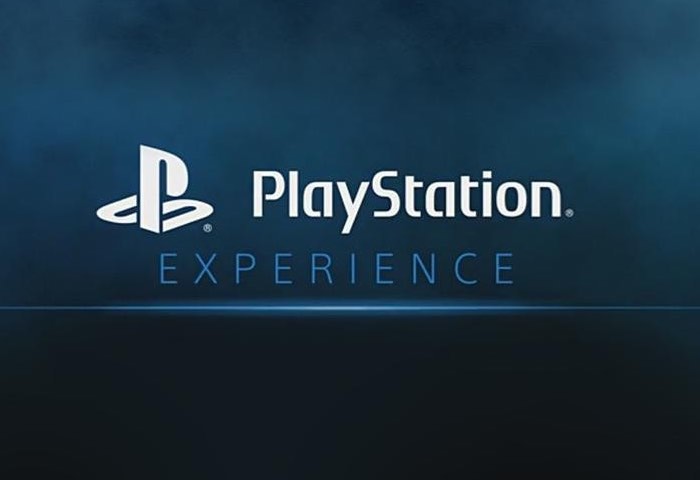 Sony has now concluded their second annual PlayStation Experience and have revealed a number of new games, including new titles that will be made available for the Sony PlayStation VR headset which is still currently under development and is expected to be launched sometime during the early part of 2016.

Shawn Layden President and CEO, SCEA has taken to the PlayStation blog today to describe more about the games you can expect to enjoy on the PlayStation platform as well as bring together a few new trailers and videos for you to enjoy.

Speaking of playing, let’s get to some games! We kicked off this week with the beta for Uncharted 4: A Thief’s End, so it was only fitting that we started the keynote with PlayStation’s favorite wise-cracking treasure hunter Nathan Drake.

Gearbox Software is making PlayStation 4 the first place players can play Battleborn, with early access to their beta. And players who play the beta on PS4 will get a special hero for free!

After announcing Street Fighter V at last years’ PlayStation Experience, Capcom has joined us this year for the finale of the Capcom Pro Tour on Sunday from 10am-10pm. Capcom didn’t arrive alone. However, they brought a new contestant to introduce to the world – F.A.N.G.