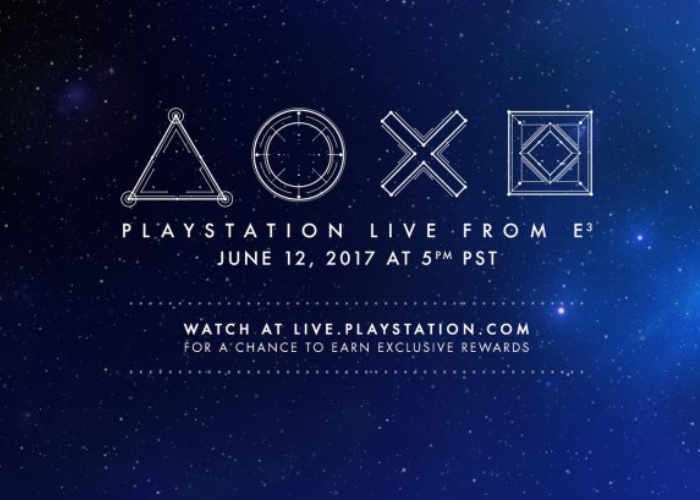 Sony has today confirmed details of its PlayStation E3 2017 live streaming events that will be taking place next week as well as announcing the PlayStation rewards viewers can earn by watching the live streams.

The PlayStation Live From E3 2017 programming starts on Monday, June 12th and continues until Thursday, June 15th 2017. The official times of each live stream are listed below.

E3 is just days away! Because you’re smart and sophisticated, you already know that we’re livestreaming four days and 15+ hours of PlayStation game updates, new trailers, and developer interviews — and the PlayStation Media Showcase — starting next Monday, June 12 at 5:00pm Pacific Time. Completing Quests at live.playstation.com will give viewers a chance to unlock free goodies just for watching with us — here’s a sampling of what will be on-hand for PlayStation Live From E3 2017: