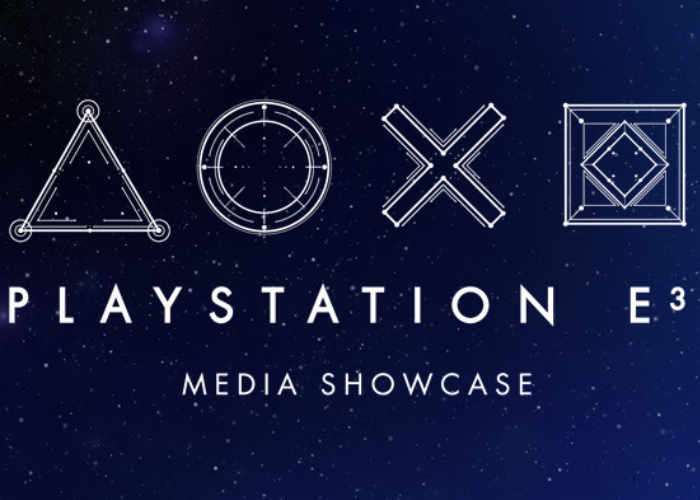 The PlayStation E3 2017 conference will once again be taking place in the Shrine Auditorium and Expo Hall in Los Angeles as last year, but as yet Sony has not revealed any details on the news, games or announcements that will be made on June 12th.

It has been rumoured that Sony is preparing to launch a next-generation PlayStation system sometime in 2018, but at the moment without any official announcement from Sony, this is just speculation and rumour. As soon as more details become available we will keep you up-to-date as always.