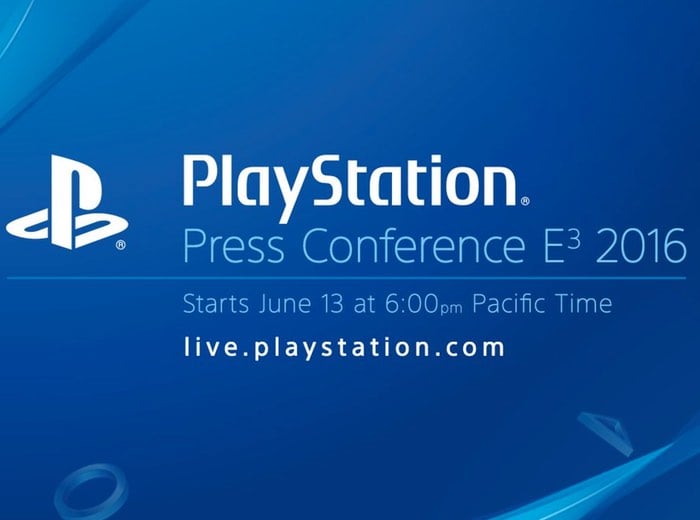 If you couldn’t watch this year’s PlayStation E3 2016 Press Conference annual please note that it is now being made available by Sony on YouTube for your viewing pleasure and provides all the details about the new PlayStation 4 exclusives, upcoming hardware launches and more.

This years PlayStation E3 Experience 2016 Press Conference was held at the Shrine Auditorium and can be viewed in its entirety in the near two hour video below. Jump forward to the 30 minute mark to get to the main event.

We have just concluded the PlayStation E3 Press Conference for 2016 and if ever there was a year dedicated to thrilling entertainment experiences, this is it. This year we unveiled a stellar line-up of extraordinary games for both PS4 and the upcoming PlayStation VR. We showed incredible new games including Days Gone from the SIE Bend Studio, the new Spider-Man from Insomniac Games, God of War from SIE Santa Monica Studio, Death Stranding from Kojima Productions, and Resident Evil 7 biohazard from Capcom.

We also confirmed that PlayStation VR will launch on October 13, 2016 in North America. And what is a new platform without content? In the press conference we unveiled unique PS VR experiences, including Farpoint from Impulse Gear, Star Wars Battlefront: X-Wing VR Mission from Electronic Arts, and Batman: Arkham VR from RockSteady and Warner Bros Interactive Entertainment.

Perhaps I should also address the bandicoot in the room. My T-shirt choice for the keynote at PlayStation Experience in December caused a bit of a stir. So you can imagine how thrilled I am that we worked with Activision to bring one of PlayStation’s most celebrated characters, Crash Bandicoot, to PS4. The Crash Bandicoot Remaster will contain Crash 1, Crash 2, and Warped, fully remastered for PS4. Speaking of our partners at Activision, PlayStation continues to be the home to one of the world’s biggest franchises with the upcoming launch of Call of Duty: Infinite Warfare.