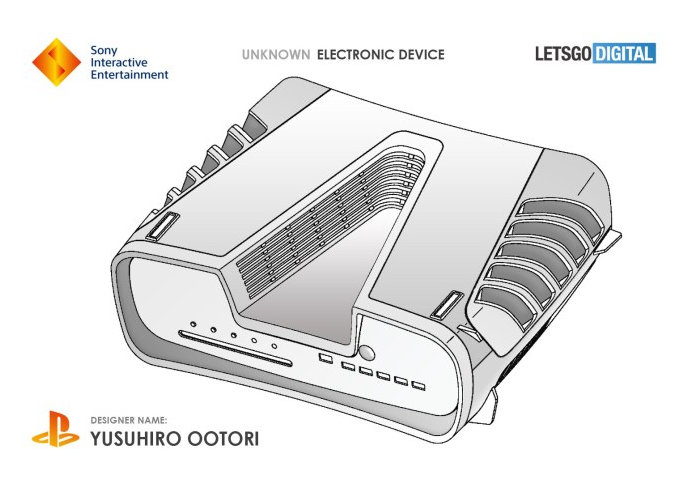 Following on from Sony confirming the name of its next-generation PlayStation console is the PlayStation 5 and launch date, previously leaked images of what was thought to be a PlayStation 5 development kit have been confirmed to be real.

During August 2019 a mysterious PlayStation device was published to the Dutch website LetsGoDigital, listed as a PS5 development kit.Shortly after they were published to the LetsGoDigital website a Codemasters employee added extra weight to the images via Twitter. Although the Tweet and account were soon deleted. 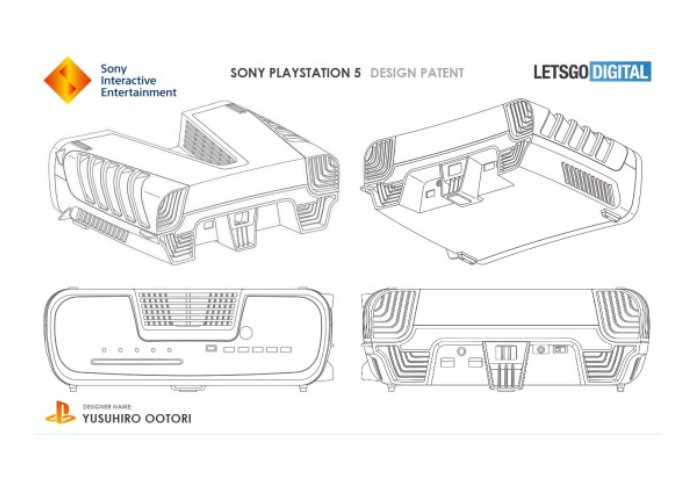 This week however Wired has published a new article on the PlayStation 5 and its new controller, which is expected to be quite different from the current generation. Within the article Wired explains that they were able to get a quick glimpse of a developer kit which looked a lot like the previously leaked images.

Sony confirmed this week that the PlayStation 5 will be launched before the holiday season of 2020 although no specifications or pricing have been announced as yet. But as soon as they are we will keep you up to speed as always.