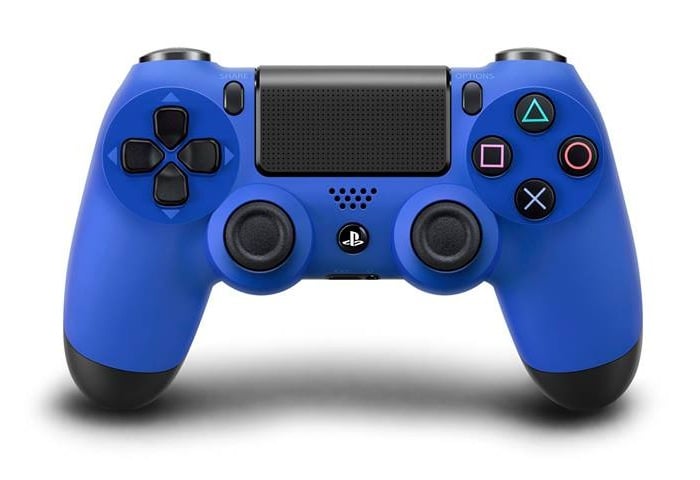 Sony has announced their new PlayStation 4 Wave Blue DualShock 4 controller will be finally available to purchase during the Fall of this year in the US.

Unfortunately for US PS4 owners the PlayStation 4 Magma Red and Wave Blue controllers are already available to purchase in the UK and Japan.

The announcement was made via the PlayStation Facebook page today, but both the PS 4 Magma Red and Wave Blue controllers have already been unveiled previously and were expected to be available in the US, Canada and Latin America for $59 shortly after the PlayStation 4 launched last year. 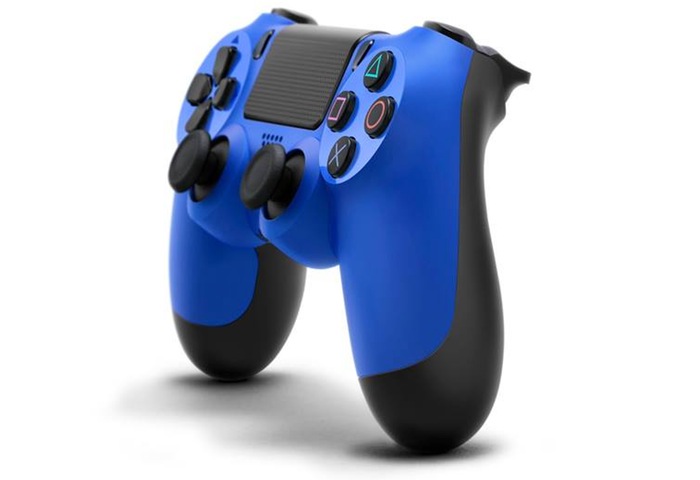 The new PS4 controller that launched with the new PS4 console features a similar design to the previous models but is equipped with a blue light at the front which allows it to interact with the new PS4 Project Morpheus virtual reality headset that is currently in the final stages of development by Sony. 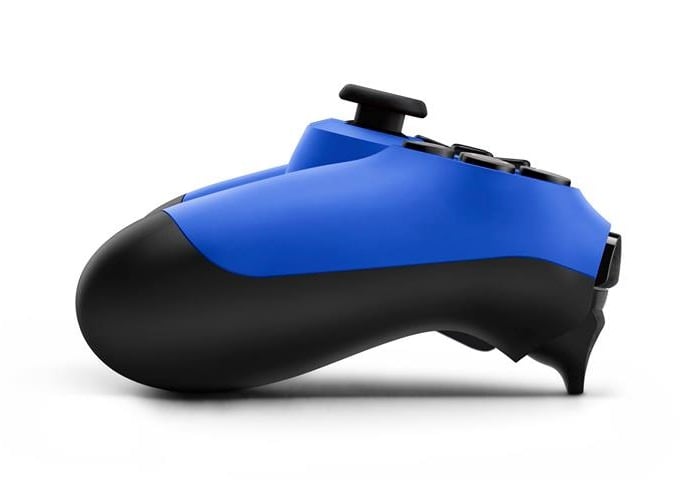 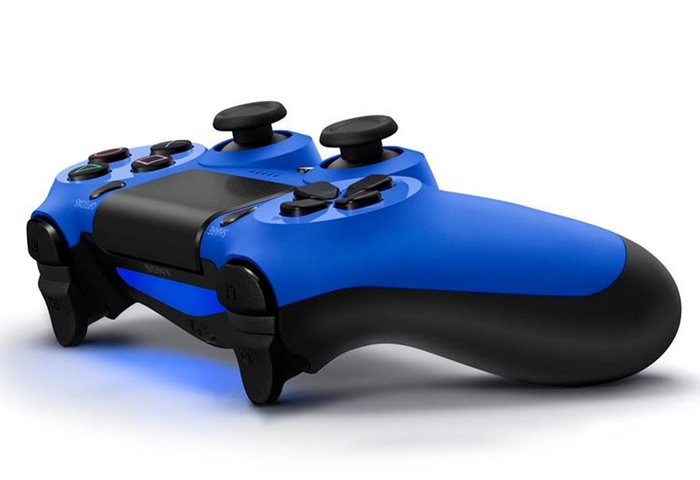 For more information on the new PlayStation 4 Wave Blue DualShock 4 Controller jump over to the PlayStation Facebook page for details and a few more images. 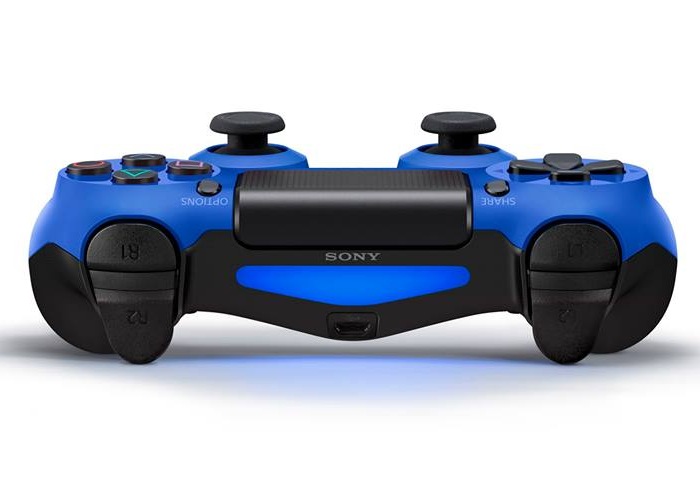