War Thunder allows you to take part in all of the major combat battles of World War II, fighting with real players around the world. Watch the video after the jump to see it in action. 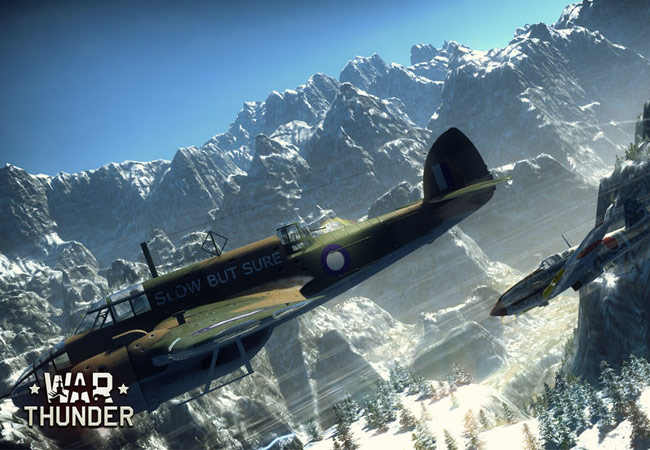 “War Thunder offers a highly detailed and personalized aviation experience, giving players access to hundreds models of planes with detailed cockpits, dozens of upgradeable weapons, and flying skills that can be honed and improved with each mission. Thanks to the game’s painstaking attention to detail, you’ll truly feel like a World War II fighter pilot as you plunge into battle.

The genuine World War II experience isn’t limited to the skies. The massive historical battles featured in War Thunder cannot be fought by aviation alone, so the game will also expose players to combat on land and at sea.”

The War Thunder game will be arriving on the next generation PlayStation 4 console as well as PC and Mac systems. Unfortunately no launch date or worldwide availability has been released as yet. But the game is currently in open beta testing so if you fancy giving the game a whirl jump over to the War Thunder official website.