If you are still undecided on what next generation console you will splash your cash this holiday season you might be interested in a new view that have been created that puts the Playstation 4 vs Xbox One.

The new Playstation 4 vs Xbox One video takes into account the latest information that has been released by both Microsoft and Sony at the recent Games Con and Pax Prime 2013 events. 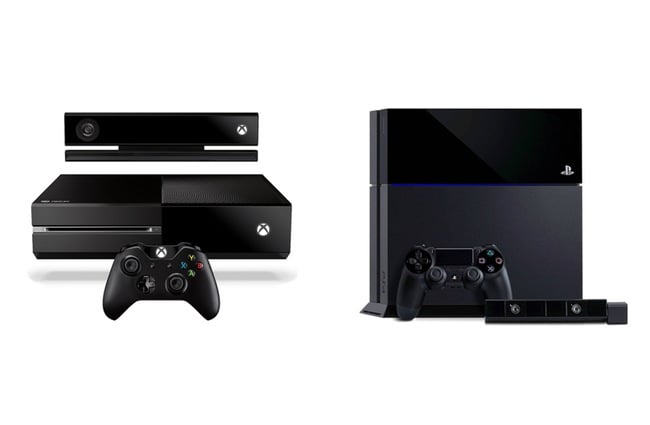 On the other hand the Microsoft Xbox One is powered by a customised AMD Jaguar 8 core processor and will also feature a graphics processor that is tailored for Direct X 11. graphics and comes with 32MB of high bandwidth embedded ESRAM.

So if you are still wondering which console wins between Playstation 4 vs Xbox One, before they are released check out the video below to help you decide where toy spend your cash.