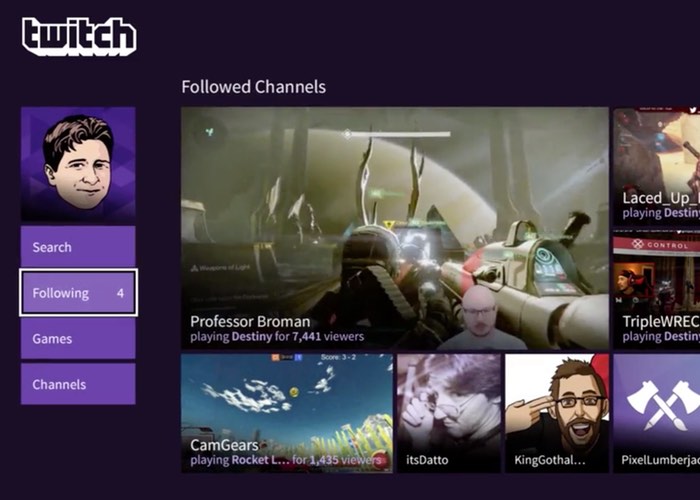 After being announced during TwitchCon last month that a PlayStation 4 Twitch application was nearly ready for release. Twitch has this week finally released the streaming application for the PlayStation 4.

The new PS4 Twitch application has been designed to provide the full ‘Twitch experience’ enabling users to watch, follow, or interact with any broadcaster or game via Twitch on their PlayStation 4 console.
Watch the video below to learn more and see what you can expect from the new Twitch PlayStation 4 application that has been well overdue for a release for some time. Features include the ability to :

The new Twitch application is currently only supported by the next-generation PlayStation 4 but an alternative application for the older PlayStation 3 and PlayStation Vita handheld consoles will be launching later this fall says Twitch, who explain :

Greatness awaits your #PS4 when you install the new Twitch app! https://t.co/WZJrLSeQ6u