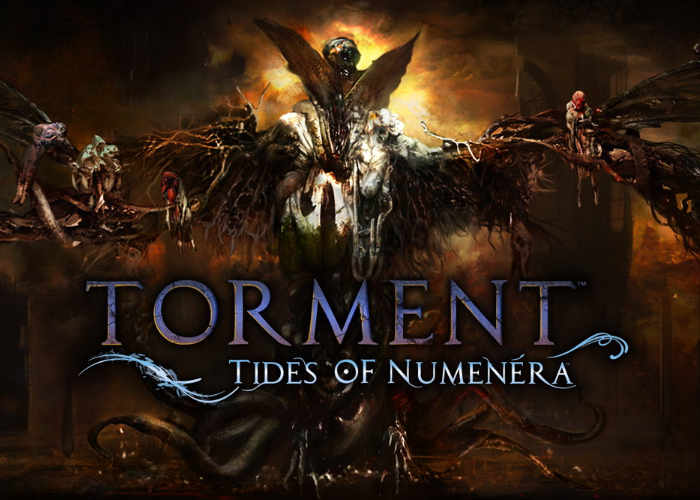 inXile entertainment has released a new trailer for their upcoming RPG Torment Tides of Numenera which is currently under development thanks to Kickstarter and more than 90,000 backers.

Check out the latest trailer below to learn more about this unique game that provides “a game of deep reactivity and immersion into a new and strange vision” say it’s developers.

Numenera’s Ninth World is a fantastic vision of a world in which hyper-advanced civilizations have risen and fallen and left their inventions behind. Their achievements became part of the accumulated detritus of eons… and now this assortment of ancient power is there for the taking. The humans of the Ninth World take and use what they can. They call these artifacts the numenera.