Ahead of the launch of the new next-generation Sony PlayStation 4 games console, Sony has today unveiled a PlayStation 4 teardown allowing us to see the inner workings of its new PlayStation 4, revealing the components that are used to power the system.

A stream of images have been released by Sony from inside its headquarters, located in heart of Tokyo’s Shinagawa district, revealing the very first PlayStation 4 teardown to the world which took around 1.5 hours to fully complete. 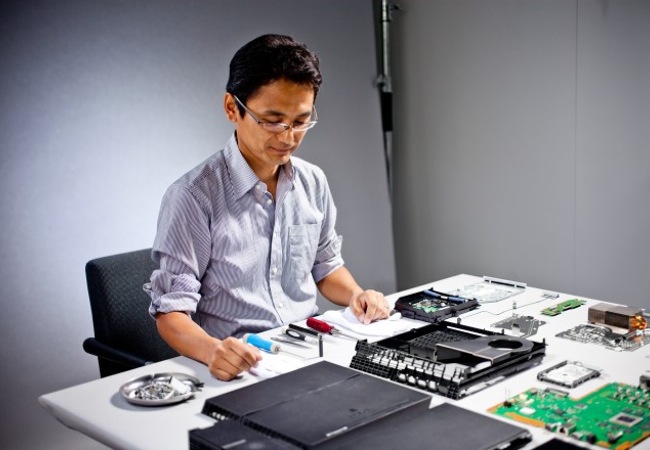 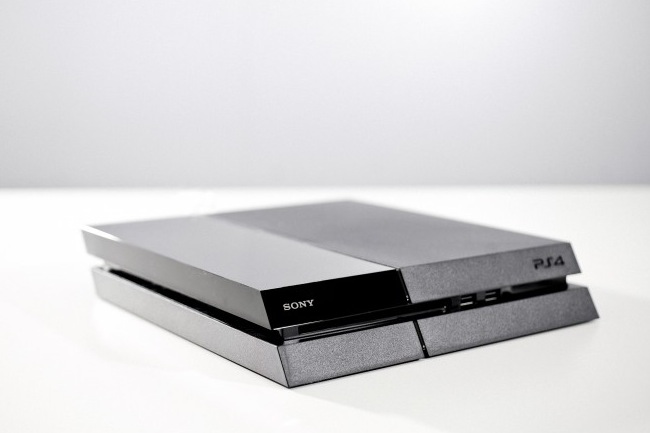 Other features of the next generation PlayStation 4 console include a 500GB storage drive, together with 2 x USB 3.0 ports, and 1 x AUX port, Wi-Fi, Bluetooth 2.1+EDR, and HDMI port. The PlayStation 4 specs for the camera include a maximum resolution of 1280 x 800 together with (x2) pixel capture at 60fps. 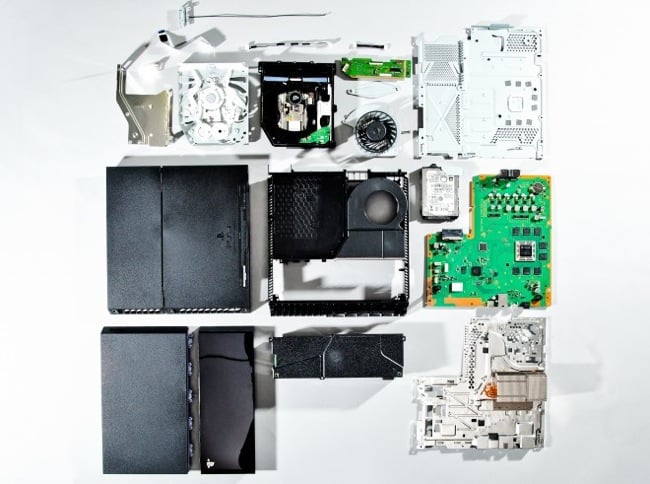 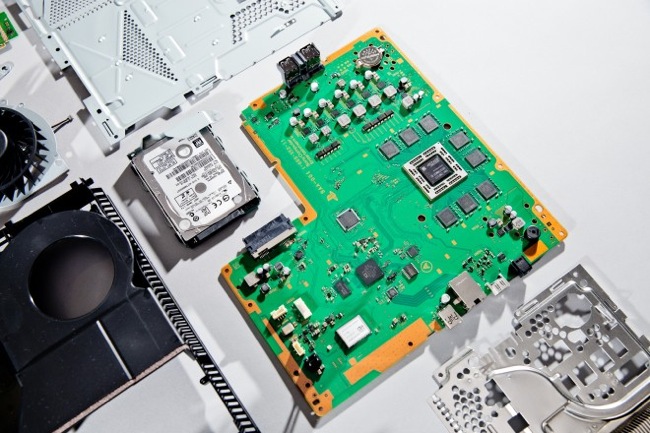 In the box the PlayStation 4 system will include 1 x Wireless controller (DualShock 4), 1 x Mono headset, 1 x AC power cord, 1 x HDMI cable and 1 x USB cable. A video of the PlayStation 4 teardown is also available to view over on the Wired website.