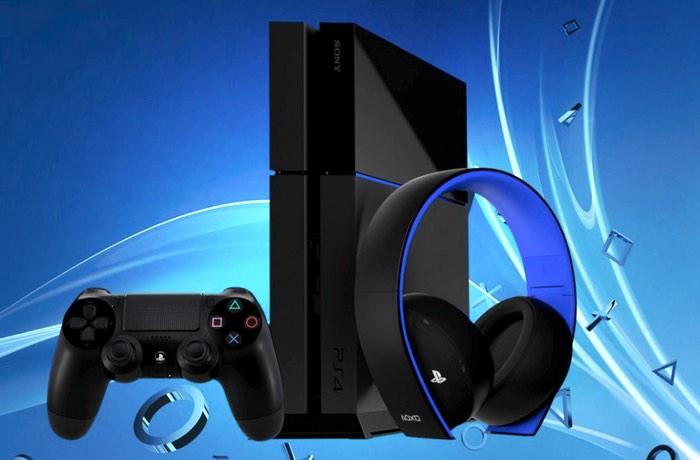 Now that Sony has started rolling out its latest and highly anticipated PlayStation 4 System Update 3.50, it seems that Sony has included a few extra features that have not been widely advertised.

Including improved support for larger 4TB hard drives as well as re-enabling the USB music player both of which have been discovered by eagle eyed Reddit users.

The new Sony PlayStation 4 system update has also added new remote play which is now available from both PC and Mac systems as well as offering the ability to appear off-line if desired. Check out the official PS4 system software 3.50 new features video created by Sony below.

With this update, we’re expanding PS4’s Remote Play capabilities to work with PC and Mac giving you more freedom and flexibility to play your PS4. You can use one DUALSHOCK 4 as the controller for Remote Play, which needs to be connected via a USB cable. Remote Play on Mac / PC is compatible with the following system software:

You’ll be able to select from the following resolution and frame rate options, depending on your Internet bandwidth.