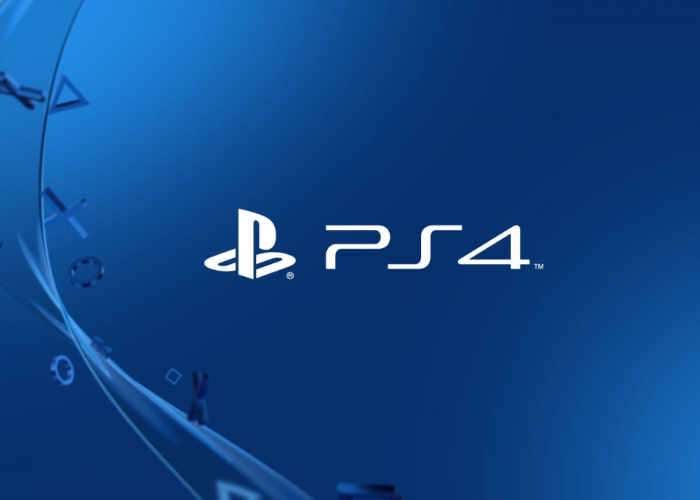 PlayStation gamers interested in the new features Sony will be rolling out in the next PS4 System Software Update, will be interested to know that Sony has now started registration for those that would like to be involved in the beta testing and development process.

Registration is now open to allow you to help Sony make the next update “even better, and try out new features in the process”. Andrew Kelly from Sony Interactive Entertainment America explains more:

We’re getting ready for the next major system update for PS4, and can use some help from PS4 owners to test it out ahead of launch. Starting today, you can sign up for a chance to be a beta tester and get an advance look at some of the improvements and new features coming to PS4.

You can register to be a beta tester anytime between today and the start of the beta in early August. Users must be 18 years or older. Once the beta starts, we’ll close registration. Beta testers for our previous major system software update, version 4.50, got an early peek at features like external HDD support, custom wallpapers, Quick Menu refresh, and much more before launch.

If you’re part of the program, you’ll receive an email with instructions on downloading the beta version of the next system software. In order to sign up, you’ll need a PS4 with an internet connection, and access to a Master Account. And remember — you can roll back to the previous system software at any time. We’ll be back soon with an update on the features you can expect in the beta.