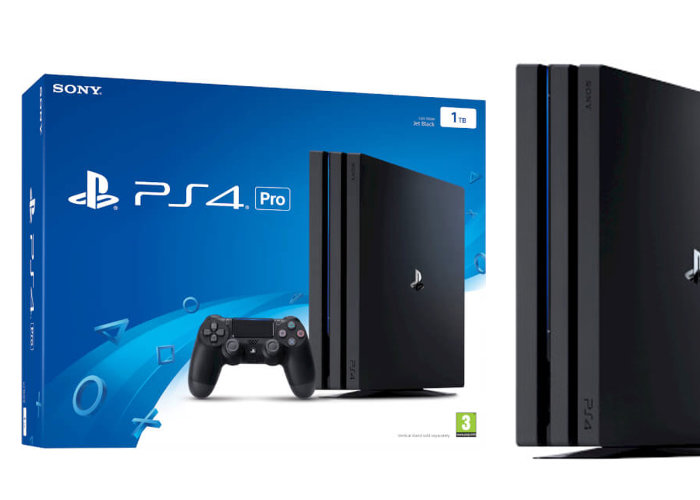 During Sony’s latest financial earnings report, it has been revealed that Sony has now passed 110 million lifetime sales of the PlayStation 4, although more recently sales have been slowing due to the highly anticipated launch of the next-generation PlayStation 5.

Sony revealed that during the three-month period ending on March 31, 2020 1.5 million consoles across all configurations, including the PlayStation 4 Pro were sold. Sony sold 2.6 million consoles in the same period last year, and fiscal year (April 2019 to March 2020). Engadget reports that the new PS5.

You may be also interested in a new Unreal Engine 5 real-time PS5 demonstration published today providing a glimpse at what you can expect on the PlayStation 5 using the latest Unreal Engine technology.