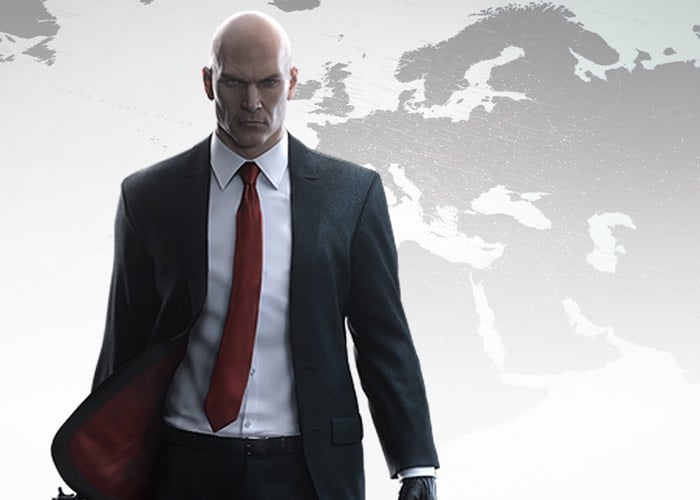 Travis Barbour Community Manager Io-Interactive has today taken to the official PlayStation blog to reveal more details about the upcoming Hitman PS4 and PS Plus exclusive beta that will be starting on March 4th, 2016.

Two weeks ago the development team behind the latest Hitman game launched a PS4 beta which provided those interested with a chance of playing Agent 47 at the beginning of hid illustrious career and learnt how he joined the ICA.

Check out the latest trailer for the exclusive beta below. Barbour explains more :

If you want to get in on the action but missed your chance with the first beta, we’ve got some good news. Starting on March 4th, we’ll re-open the PS4 Beta exclusively for all PlayStation Plus members. Mark your calendars as the Beta will only be around for that weekend.

Keep your eyes on the Events tab on your PS4 and sign up to watch our PlayStation Plus Beta livestream, where we’ll pick up our controllers and take you on a developer-guided tour of the Beta. You’re sure to learn some secrets or stories from behind the scenes here at Io-Interactive.

One final thing. We recently detailed the “live component” of Hitman, meaning everything that happens between each monthly episode. On top of Contracts Mode, which you may be familiar with from Absolution, we’re also introducing new modes to Hitman. Elusive Targets are the closest thing to the Hitman fantasy that we’ve ever created. You’ll get only one chance to take them down during a limited-time in real time. They each come with a unique backstory and you’ll get in-game rewards for completing multiple Elusive Target Contracts.

For more information on the new PlayStation 4 Hitman Beta jump over to the PlayStation blog website for details.