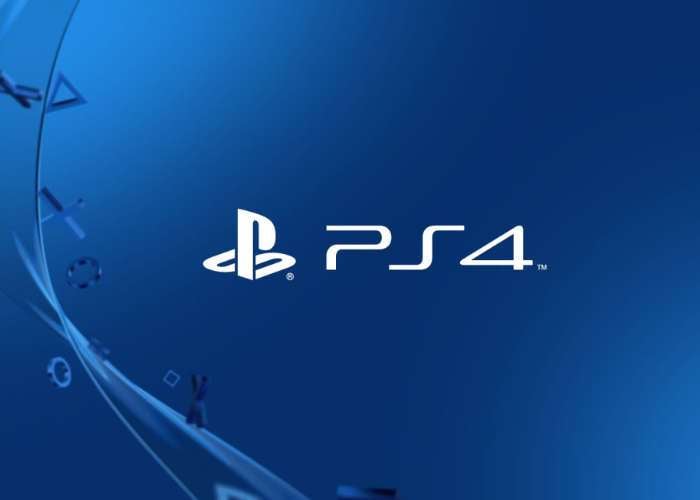 The team at Eurogamer have been able to get their hands on leaked details revealing what you can expect from the next PlayStation 4 firmware update 5.0. The obtain copy of Sony’s release notes have revealed that PlayStation users will be able to enjoy Twitch streaming at 1080p at 60 frames per second once the version 5.0 firmware has been installed using a PlayStation 4 Pro.

Other features include VR streaming push notifications while streaming in VR mode, although frame rate and image enhancements are limited to the more powerful PlayStation 4 Pro. Although standard PS4 owners will see other benefits to Sony’s social and streaming infrastructure.

Other improvements include system level options for family and sub-accounts, parental controls, and the addition of Czech, Thai, Greek, Indonesian, Vietnamese, Romanian and Hungarian language options.

Sony has not announced any confirmed date for the availability of the PlayStation 5.0 firmware but as soon as more details are announced we will keep you up-to-date as always