It has been revealed today via a new published YouTube video that the new PlayStation 4 DualShock 4 controller will support gameplay on some PlayStation 3 games. 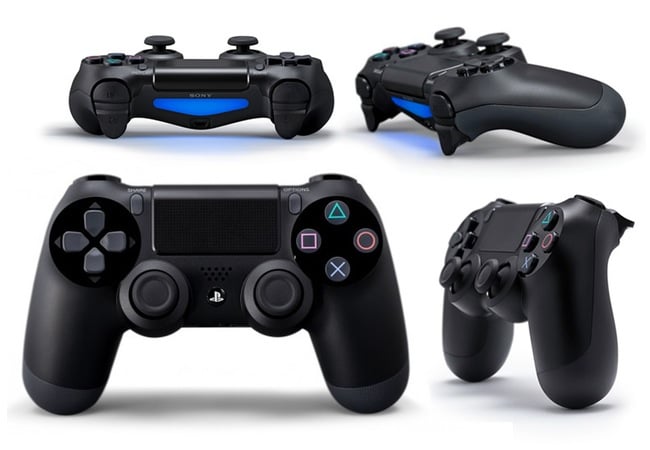