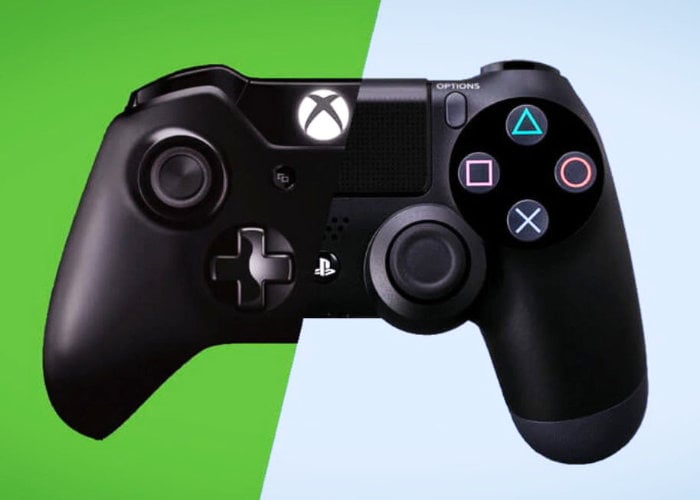 Sony has this week revealed that its PlayStation 4 cross-play features have now exited its beta development stage and is now available to all developers. Rather than a huge announcement, the news that Sony was making the highly anticipated Cross play feature available tool developers was revealed via an interview with Wired, where Jim Ryan CEO of Sony Interactive Entertainment discuss the new PlayStation Now price reduction and the steps Sony is taking to be more competitive against upcoming game services such as Google Stadia which will be launching in the next couple of months.

Earlier this week Sony announced that its was halving the PlayStation Now subscription price from $20 a month to just $9.99. As well as adding four new games to the PlayStation Now lineup in the form of God of War, Infamous Second Son, Uncharted 4: A Thief’s End, and Grand Theft Auto V all of which will remain on the service until January 2020.

The wired article states that the cross-play is now available to any developer that wishes to implement it in their game. With the first game expected to support the game being Call of Duty: Modern Warfare which is set to release later this month. As soon as more details are announced by Sony we will keep you up to speed as always but in the meantime jump over to the Wired interview for the full story.