Since the launch of the new two next generation game consoles, the Sony PlayStation 4 and Microsoft Xbox One, there has been much speculation about which console would win the console wars this time around.

At the moment it looks as though the Sony PlayStation 4 console is taking an early lead, thanks to its easy to understand DRM and internet connection policy and of course its price point, roughly $100 cheaper than the Xbox One. 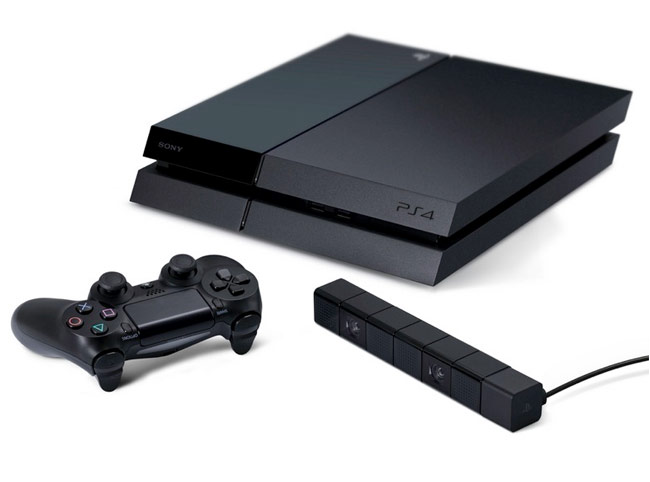 Reports are also coming in from Amazon and Blockbuster that early pre-orders for the PlayStation 4 console have blitzed that of Xbox One pre-orders.

The Sony PlayStation 4 console is currently the top pre-ordered console over at Amazon, and Sony products currently occupy 12 spots out of Amazon’s top 20 best sellers for video games, with the PlayStation 4 taking both first and third spots.

In comparison to the Sony PlayStation 4 the Xbox One requires an Internet connection every 24 hours, or the console will lose the ability to play games. Blockbuster explains a little more about the console sales at their stores:

“In the wake of Xbox One’s record-breaking pre-order success at Blockbuster last month, the PS4 has received the same incredibly positive reaction, proving that the gaming industry is booming,”-“We are absolutely thrilled with the amazing response to our pre-order service for both the PS4 and Xbox One,”.

Its still currently early days at the moment and the console wars are sure to heat up as the holiday season approaches and as they do we will keep you updated as always on the winners and losers.