The reports are circulating that critical security information for Sony’s PlayStation 3 gaming console has been leaked online, making it much easier for games to play pirated games on the console if desired.

The leaking of the crucial security information for the PS3 is being compared to the leak of the consoles ‘master key’ says the BBC website, after Sony’s PS3 console has been hacked using custom firmware. 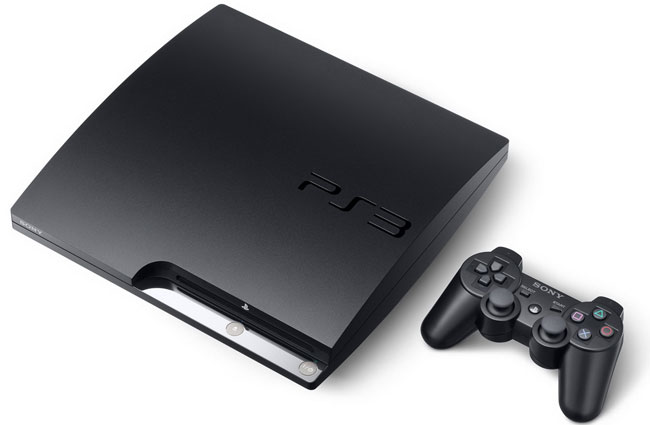 Its not the first time the PS3 has been hacked in such a way, but in the past Sony has always been able to release and update to correct the issues. But the latest hack released is a custom firmware enabling hacked consoles to log into PSN, alongside LV0 decryption keys which enable it to bypass future security updates, Sony might release.

The hacker News website explains: “The hacker group ‘The Three Tuskateers’ claims that they already had the keys for a while but decided not to publish them. The information also came into the hands of another Chinese hacking group called BlueDiskCFW which was about to release the Iv0 keys for a fee.”

For more information on the hack jump over to the Hacker News website.