Sony has released the latest update for the PlayStation 3, version 3.5 which add support for Bluy-ray 3D discs, plus a couple of additional features, which include Facebook integration, and a new grief reporting function. 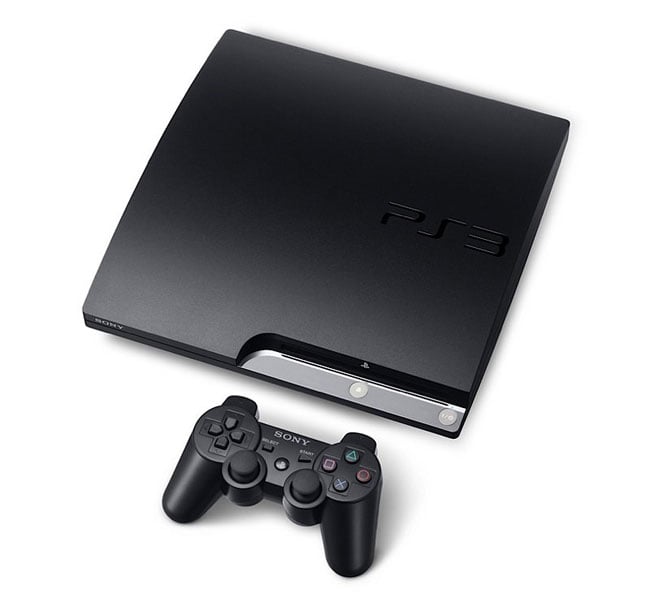 Facebook Integration: Developers will be able to create PS3 games  that have more interaction with Facebook. Once compatible PS3 titles are available, PS3 users can choose to access public information on Facebook – including user name, profile, uploaded photos and friends list – to enhance their gameplay experience.

Grief Reporting Function: Users can send claim reports directly from the XMB for any inappropriate messages they receive from other PlayStation Network users. This feature is accessible from the option menu of the messages list in the FRIENDS category.

The PlayStation 3 3.5 update is now live.