It has been revealed this week that Google might be preparing to release a new Play Store Newsstand App after a teardown of the latest APK has revealed code referencing the new addition that is expected to be launched at a later date and might be unveiled at the planning Google Play event arranged for October 24th 2014 later this week.

Its still not sure when the new Google Play Store Newsstand App will launch or wether it will be tied in to the launch of the new Nexus or Android KitKat releases, but the amount of references in the code definitely suggest its is incoming in the future. 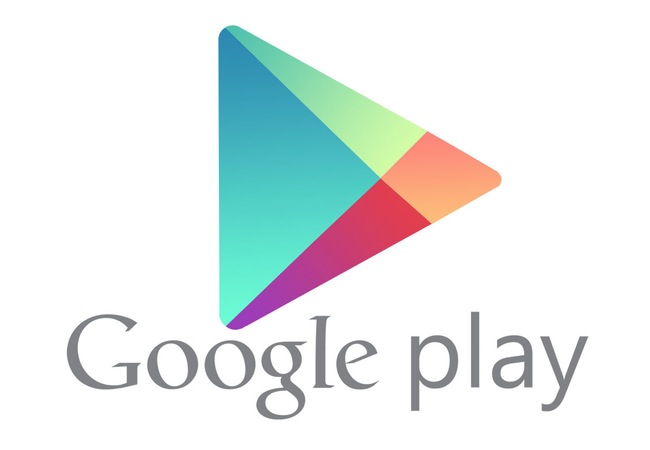 “Since the code is now inside the Play Store APK, I am fairly sure Google has decided to move forward with the digital news service after all, and it may be, in fact, nearing launch. There is a high chance that the Play Newsstand app will take the place of Play Magazines, meaning Play Magazines will turn into Play Newsstand, and we won’t have two separate apps that both kind of do the same thing.

The code suggests it in a number of places, but it continues to mention Magazines as well, so there’s still a chance we’ll have two apps. However, I think we’re simply seeing both Magazines and Newsstand mentions because the Play Store needs to robustly handle all situations.”

As more information is released by Google or leaked we will keep you updated as always.