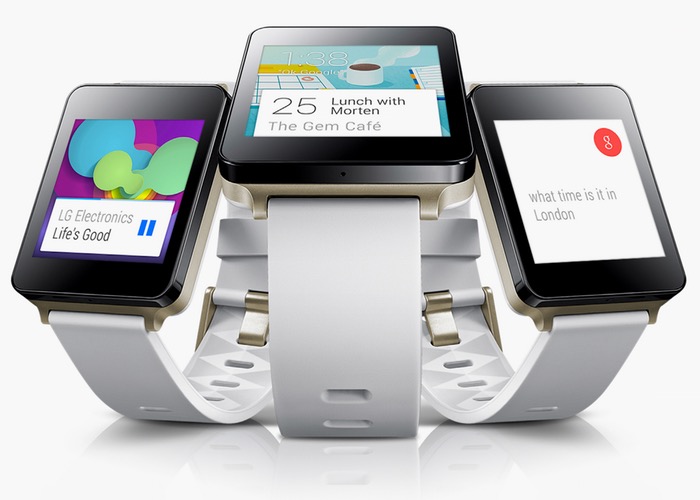 YouTuber EpicLPer has published video footage of an Android Wear LG G Watch smartwatch playing the PS One game Croc, check it out after the jump to see how fluid the game is.

For those that don’t remember the PS One was equipped with a 33.9MHz RISC processor supported by 2MB of RAM together with a 1MB graphics processor. The Android Wear LG G Watch smartwatch now playing the PS One game is fitted with a single-core Snapdragon 400 SoC, flying at 1.2GHz, 512MB of RAM, 4GB of storage, and an Adreno 305 GPU on board, running at 450MHz.

“I tried so many things to get this working yet the solution was actually simpler than I thought 🙂 Croc for Playstation 1 playing at a decent speed on Android Wear. I was not able to connect my gamepad to the watch because it’s a cheap china copy, not an actual Moga gamepad which are confirmed to work on Android Wear.”