Plastic Logic has released details of a new e-book reader that will launch next year.

The Plastic Logic QUE will be launched at CES in January 2010, and it is the largest e-book reader we have seen so far, measuring 8.5 by 11 inches, and just one third of an inch thick. 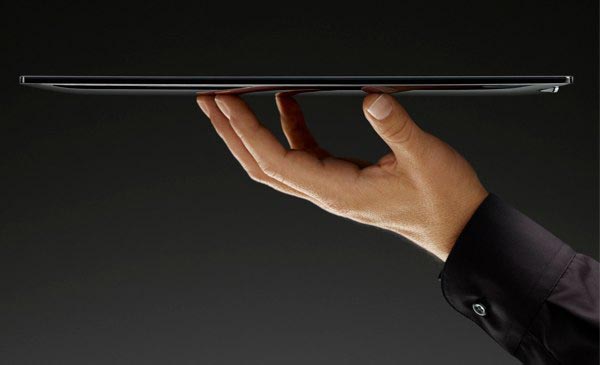 It will feature a touchscreen plastic display and according to Plastic Logic, the screen is shatterproof, they have also said that the QUE will come with a high battery life of days rather than hours, although the didn’t release any specific details on the exact battery life.

I guess we will just have to wait until next year for full details on the new Plastic Logic Que.