Solar energy technology is becoming more popular, and we are starting to see a number of vehicles powered solely by solar power, the latest is the PlanetSolar, which is described as the worlds largest solar powered boat.

The Planet Solar is 31m long and 15m wide, and it features a catamaran design, it is capable of carrying up to fifty passengers and can reach speeds of up to 15 knots. 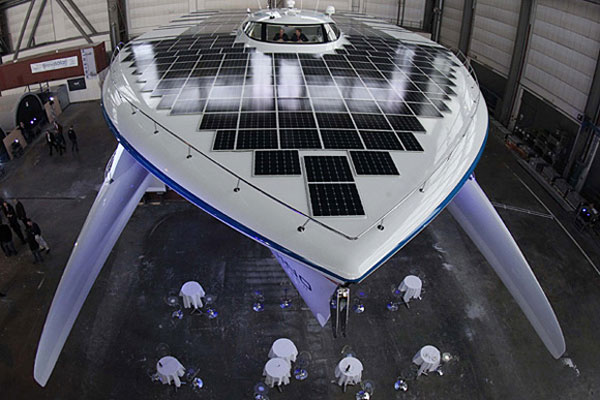 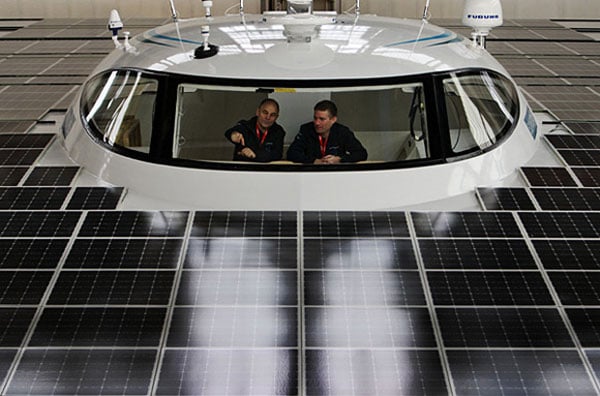 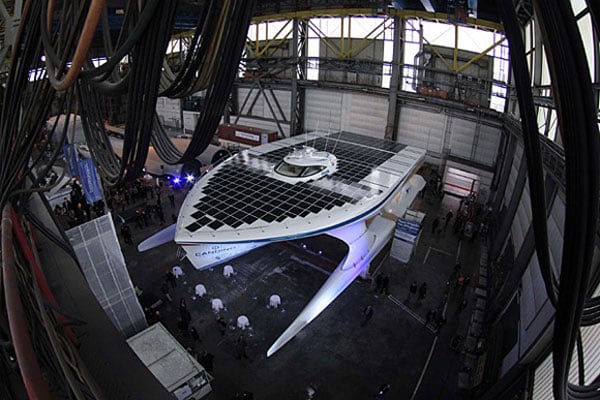 The Planet Solar is entirely powered by up to 500 square metres of photovoltaic solar panels, and the panels are made up of 38,000 photovoltaic cell. It cost around 18 million Euros to build about $24.4 million and it will be traveling around the world in 2011.