If you use a Mac computer and are looking for something that provides an alternative to Adobe’s Photoshop application you might be interested to learn that Pixelmator has this week released a new version of their great tool to coincide with the release of Apple’s new OS X Mavericks operating system.

Pixelmator 3.0 is equipped with a new Image Editing Engine that has been created to harness the full power of the latest Apple OS X Maverick technology making Pixelmator even faster than before. 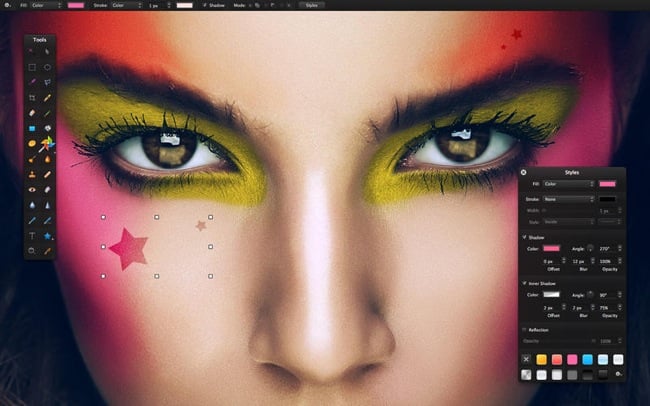 Pixelmator is available to purchase for £29.99 from the Apple Mac App Store and now offers new features such as Layer Styles that allows you to create advanced compositions much faster and with relative ease. Pixelmator is a great alternative to Adobe Photoshop if you don’t want to signup for the new Adobe subscription plan or outright cost of buying the older Adobe Photoshop suites which are currently still available from some stores.

Other new features of Pixelmator 3.0 include Liquify Tools that allows you to shape images in multiple ways, by slightly twisting an element, adding an artistic detail, or completely distorting an entire image depending on your preference. Download Pixelmator 3.0 from the Apple Mac Store now.