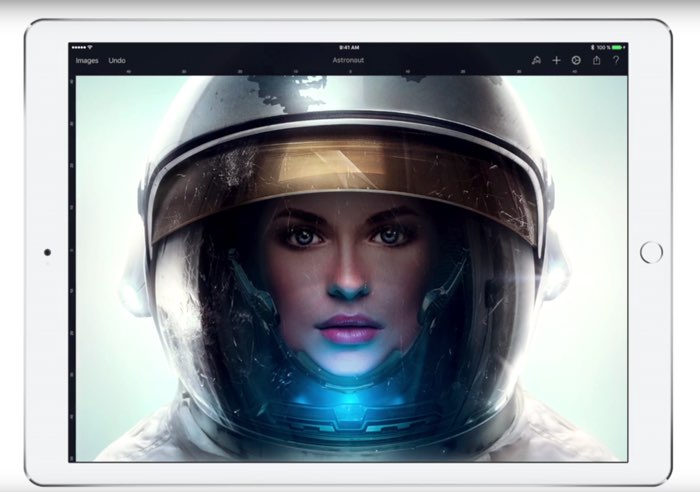 Pixelmator for the iPhone and iPad has received a major update, the new version of the popular photo editing and drawing app now comes with support for the Apple Pencil on the iPad Pro.

Here are some of the new features:

Pixelmator now works great on the new iPad Pro
• Create and edit images with Pixelmator on the iPad Pro.
• Sketch and paint even more naturally with full Apple Pencil and palm-rejection support, as well as specially tailored brushes, featuring pressure, tilt, and acceleration sensitivity.
• Open and edit images up to 100 megapixels.

You can find out more details on all of the new features included in the update over at iTunes at the link below, there are also a range of performance improvements and bug fixes.