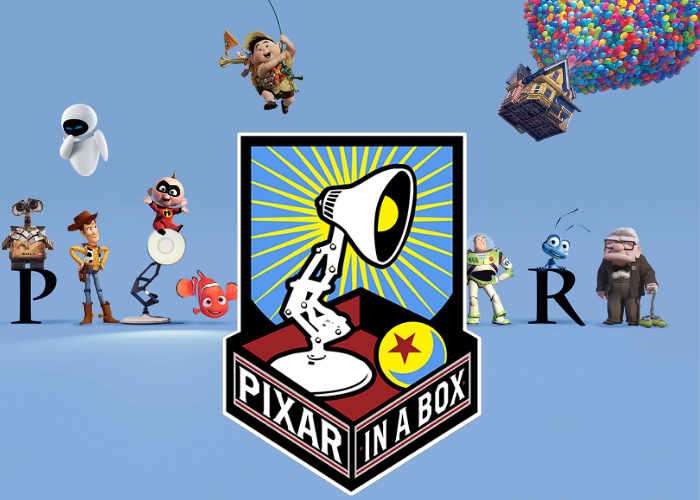 Check out the video below to learn more about what you can expect from the course which is now available to view via the Khan Academy by following the link below.

Areas covered within the Pixar free animation course include :

Pixar in a Box is a behind-the-scenes look at how Pixar artists do their jobs. You will be able to animate bouncing balls, build a swarm of robots, and make virtual fireworks explode. The subjects you learn in school — math, science, computer science, and humanities — are used every day to create amazing movies at Pixar. This collaboration between Pixar Animation Studios and Khan Academy is sponsored by Disney.

The videos will give you an overview of Pixar’s filmmaking pipeline and prepare you to dive deeper into the STEAM topics that follow in the Pixar in a Box curriculum.