Manufacturer Pipo has announced the launch of a new quad core Android tablet this month unveiling their new Pipo M8pro Android tablet which is powered by a Rockchip RK3188 ARM Cortex-A9 quad-core chip. 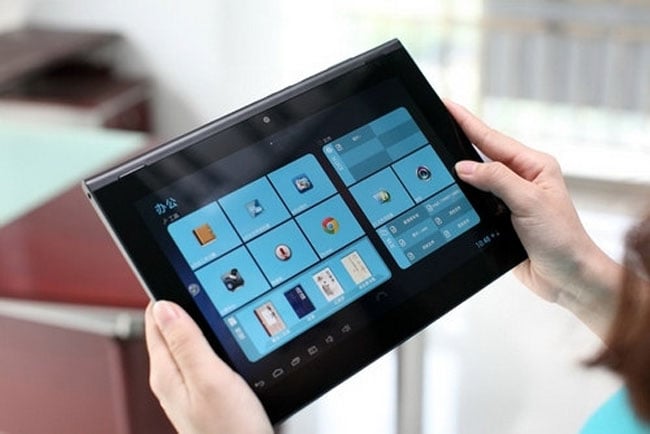 The Pipo M8pro Android tablet is now available to purchase for $229 GeekBuying and comes with 2 megapixel front facing camera for video calling, together with a 5 megapixel rear facing for video and photographs.