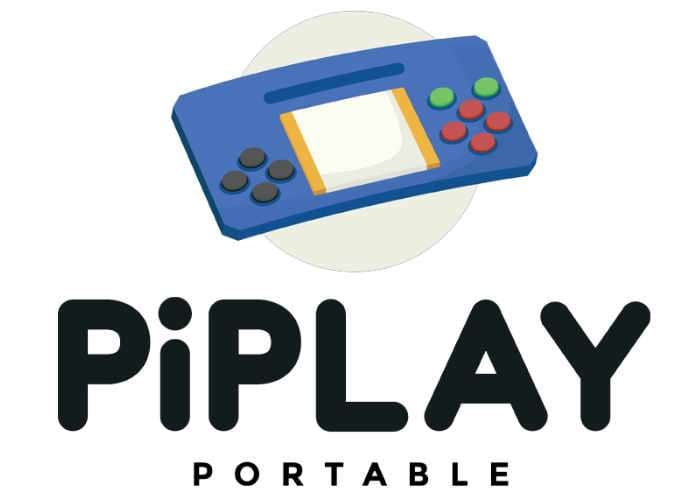 Shea Silverman has this week launched a new Kickstarter campaign to raise the required $5,000 he needs to take his PiPlay Portable handheld gaming console into production.

Already at its prototype stage the PiPlay Portable runs the Retropie emulator software which allows you to play a wide variety of different console games from MAME, SNES, Genesis, NES, Gameboy, PlayStation 1 and more.

Specifications of the PiPlay Portable include :

The PiPlay Portable is a gaming system kit that you build yourself.  Based around a Raspberry Pi Zero, the PiPlay Portable brings tons of awesome retro gaming right to your pocket.  Designed over the past year, we are proud to present this device to the public.

All you need to build the kit is some basic soldering skills.  The components plug right into the soldered headers that you install.  It also means you can remove and upgrade components as they become available.

For more information on the PiPlay Portable handheld portable games console jump over to the official Kickstarter campaign page via the link below. Pledges are available from just $49 and shipping is expected to take place during July 2017.