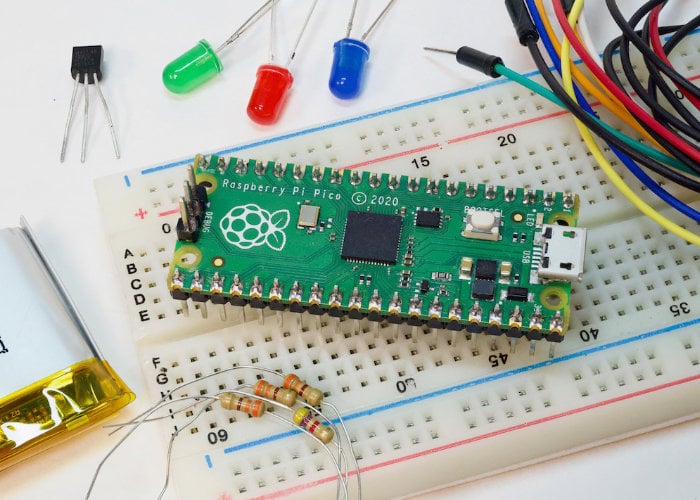 Raspberry Pi enthusiasts or those looking to get started programming the new microcontroller launched earlier this year, may be interested in a new drag-and-drop visual programming environment called Piper Make. The web-based software allows you to develop programs for the Pico using a drag-and-drop interface similar to the Scratch programming environment. Created by Piper based in San Francisco “Piper was started with a simple vision — to inspire kids to use tech to create the next big thing. We’ve created Piper Make, the first ever drag-and-drop coding platform for the Raspberry Pi Pico to do just that.” 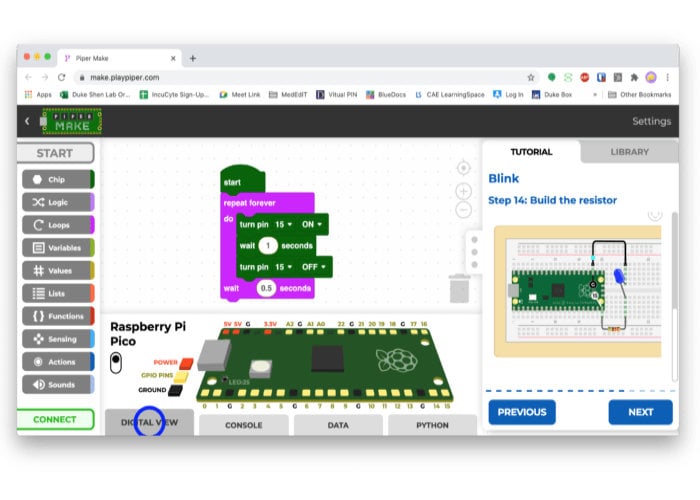 Piper Make was designed for use with Google’s Chrome browser version 80 and higher and is also compatible with Microsoft’s Edge and Opera browsers. Unfortunately at the current time Apple’s Safari and the Mozilla Firefox browsers are not supported. A starter caters also available which comes with a Raspberry Pi Pico with headers attached, a 830 hole breadboard, 10 jumper wires, 10 resistors, 3 buttons, 5 LEDs, a Micro USB to USB cable and a Monthly Makers Club sticker. For more details jump over to the official Piper website by following the link below.