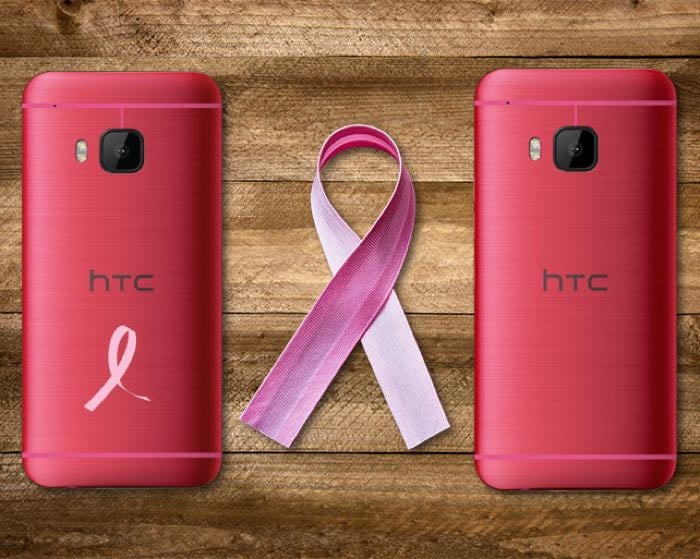 HTC has launched a pink version of the HTC One M9 in the US, the handset is being launched to support the Breast Cancer research Foundation.

There will be two versions of the pink HTC One M9 available in the US, one in plain pink, the other which features the ribbon from the Breast Cancer research Foundation on the back.

In an effort to support the ongoing fight against breast cancer, the limited edition HTC One® M9 is decked out in all-pink to help raise awareness. In the month of October, HTC is donating $25,000* to the Breast Cancer Research Foundation. Through this partnership, and with your help, we can take one step closer to eradicating breast cancer.

You can find out more details about the pink HTC One M9 smartphone over at HTC, the handset is available as of now.