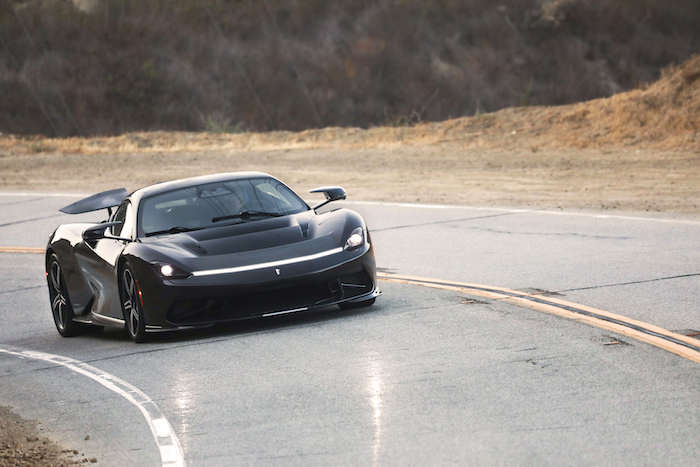 Pinanfarina have unveiled their new EV hypercar at the Monterey Car Week, the Pininfarina Battista and it has now made its US debut, we previously saw the car back in March. 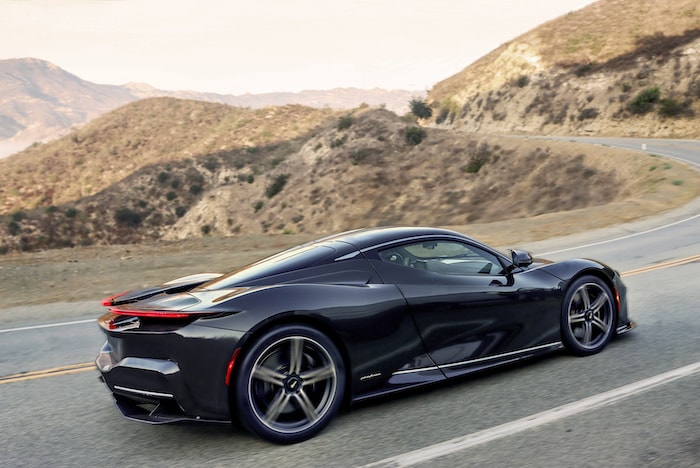 The world’s first pure-electric hyper GT, the Automobili Pininfarina Battista, has made its dynamic debut in production form on the roads of California. As part of a packed programme of events around Monterey Car Week, the Battista’s first road outing marks the beginning of a new chapter in the story of Automobili Pininfarina. 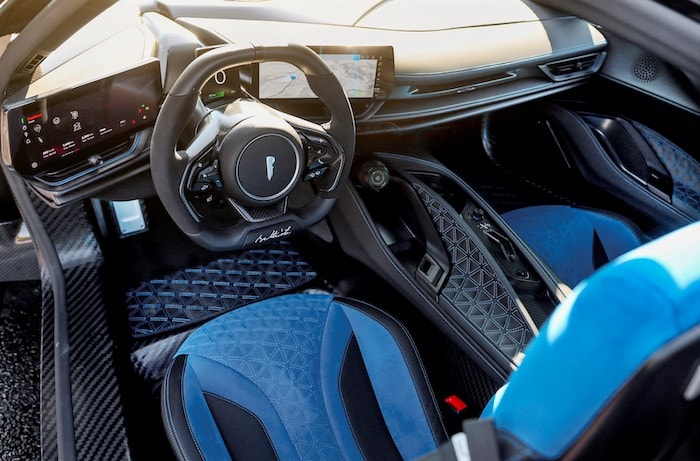 The debut of the production-spec Battista will give US clients a first chance to experience its 1,900 hp performance and to take in its striking Black Exposed Signature Carbon bodywork – exquisitely crafted at Automobili Pininfarina’s manufacturing facility in Cambiano, Italy, and created under the recently announced bespoke personalisation programme.

You can find out more details about the new Pininfarina Battista over at Pininfarina at the link below, only 150 cars will be made, there are no details on pricing as yet, we suspect that this could end up being an expensive hypercar.