In just over 20 days time the German ping pong champion is set to go head-to-head against the awesome might of the KUKA Robotics industrial robot in a man vs machine ping pong competition.

The battle of ping pin g has been arranged by KUKA Robotics to celebrate the opening of its first manufacturing plant in Shanghai, China and has enlisted the skills of ping pong pro Timo Boll to challenge the companies fastest robot to a game of ping pong. check out the event trailer after the jump to whet your appetite. 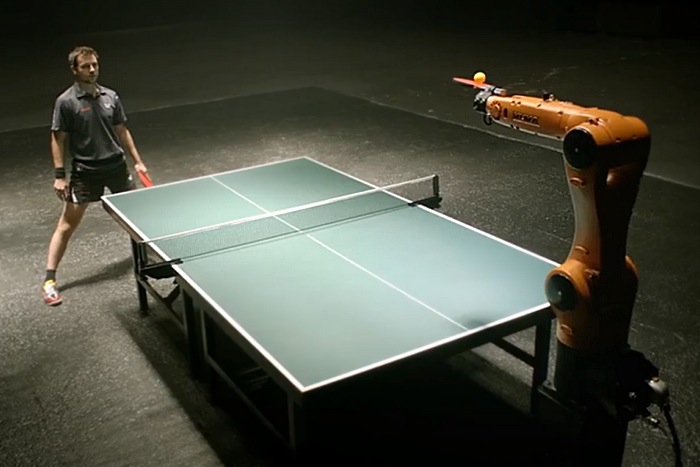 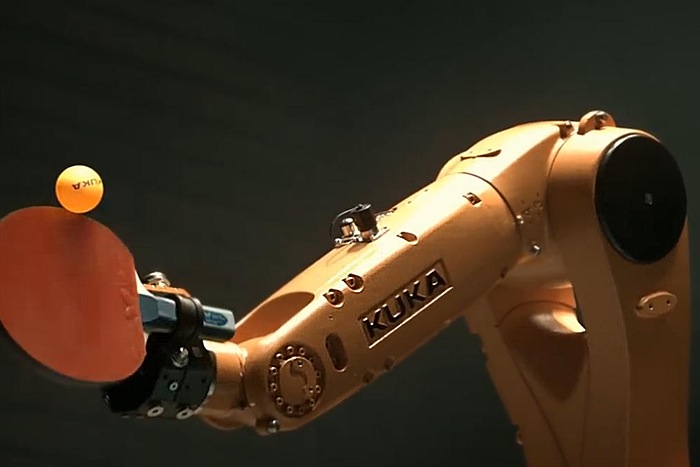 The ping pong match will take place on March 11th 2014. Who do you think will win?

“There will be an introduction to the highly skilled KUKA Team, an overview of KUKA products produced in the new plant, and the opportunity to meet table tennis legend Timo Boll,”-“The capstone will be the thrilling duel between Mr. Boll and KUKA’s lightning-fast Agilus robot. Who will win? Stay tuned to find out!”