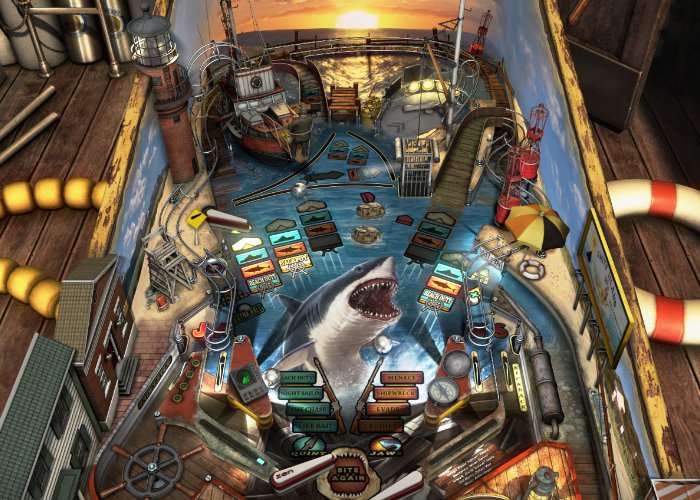 Zen Studios has this week confirmed a release date for the next pinball game Pinball FX3 which will now be launching later this month on September 26th, 2017 on PlayStation 4, Xbox One, and PC.

Offering pinball wizards the ability to enjoy pimples based on Universal Classics such as Jaws, Back to the Future, and E.T, check out the trailer below to learn more.

Pinball FX3Will offer both single and multiplayer features and the development team are allowing previous previous Pinball FX2 / Zen Pinball 2 owners to bring their purchases into the latest release at no extra charge.

– FREE backwards compatibility! Bring your previous Pinball FX2 purchases with you to Pinball FX3 at no charge!

– Not so hot with the flippers? Pinball FX3 features new single player modes that will help you become a better player!

– All tables have received graphics updates including real-time lighting and shadow projection.