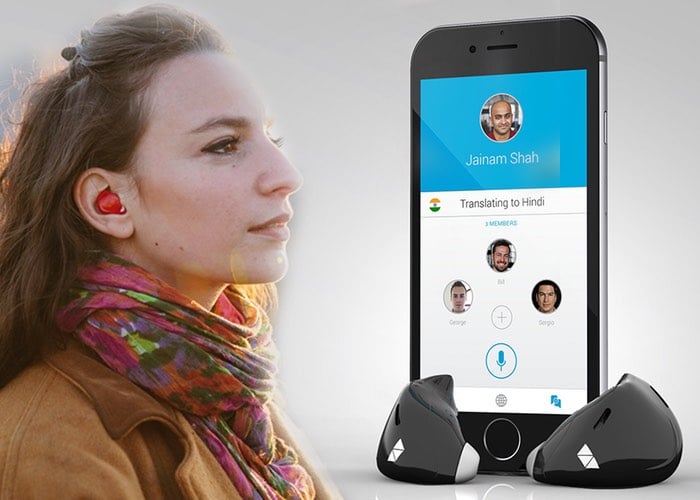 Waverly Labs has developed a new piece of hardware that is capable of translating conversations in real time, enabling people who talk different languages to communicate more effectively and in real-time.

The Pilot earpiece has been designed to work both offline and overseas and has been under development for the last two years. Its developers say that Pilot provides an experience like the world has never seen before, “freeing us from language barriers”.

Check out the video below to learn more about the Pilot earpiece that is capable of translating conversations in real time. The Pilot translation system is in the final stages of preparation before launching next week, but is still available to pre-order offering an early bird discount of up to 50% before the project is launches. So don’t delay if you think Pilot is something you would use. Its creator’s explain a little more about its inspiration and design.

At the convergence of wearable technology + machine translation, the Pilot is the world’s first smart earpiece which translates between users speaking different languages. The Pilot comes with an additional earpiece for wireless streaming music and an accompanying app, which toggles between languages. Experience the world like never before. The Pilot works offline and overseas. Made with : Product Development. Electrical Engineering. Mechanical Engineering. Software Engineering. Computer Science. Machine Translation. Design. Manufacturing.

Jump over to the official Waverly Labs website to pre-order your conversation translation system before it launches next week via the link below.