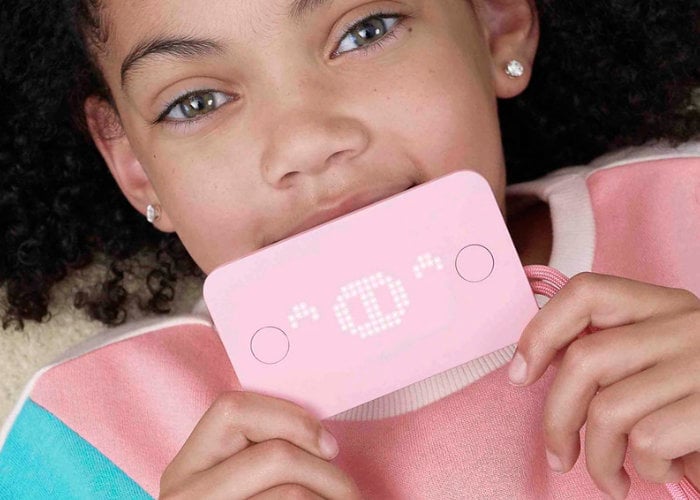 Parents searching for a way to teach good money habits to their children may be interested in a new smart wallet called Pigzbe which teaches kids about money and the benefits of saving. Watch the demonstration video below to learn more about the smart wallet created by Primo Toys.

“The world is digital, and today so is money. Pigzbe is a smart financial buddy that will help your kids learn digital money management through adventure and hands on play. Saving, earning and sharing. Pigzbe future proofs learning about modern digital finance with something fun, tangible, and for the whole family.

Pigzbe emerged from years of research with kids, parents, teachers, economists and product designers on a quest to reinvent pocket money in the 21st century. Since January 2018, over 30,000 people from across the globe have come together to make the Pigzbe project come to life, and we think you should to!”

Primo Toys has launched the Pigzbe kids wallet via Kickstarter this week and has already raised over $65,000 thanks to over 400 backers with still 50 days remaining on its campaign. For more information and a complete list of all available pledge options jump over to the Kickstarter crowdfunding campaign page by following the link below. If all goes well with manufacturing early bird backers can expect to receive their Pigzbe sometime during June 2019.