The developers of the Picuntu Linux operating system that has been created to allow users to run custom version of Ubuntu Linux specifically on devices with Rockchip processors.

Has this week announced the release a range of new beta versions in the form of Picuntu 5.1 which is now available as either a light-weight Xfce 4 desktop environment, as a stripped-down basic version, as a server edition with LAMP. 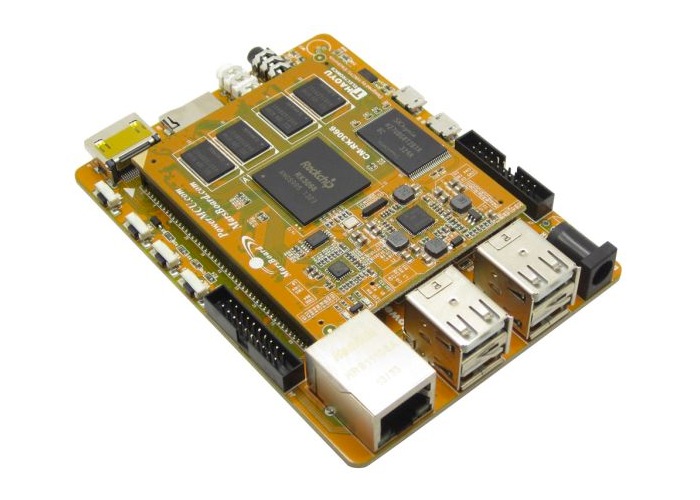 All three beta versions of the Picuntu 5.1 operating system have been specifically designed to be run on the $60 MarsBoard RK3066 developer board and are now available to download for free and are under 2GB each in size.

The MarsBoard RK3066 visit mini PC equipped with a Rockchip RK3066 ARM Cortex-A9 dual-core processor, supported by 1 GB of RAM and ARM Mali-400 graphics. Other features of the MarsBoard RK3066 development board included 4GB of built-in storage together with a microSD card slot that allows you to expand its storage capacity up to 128 GB when required.

The v mini PC is also equipped with 4 x USB ports, 1 X Ethernet and HDMI, for more information on the new Picuntu 5.1 jump over to the official Picuntu 5.1 website for details.