Details have been released of a new mobile phone from Philips, the Xenium X312, which claims to have an impressive battery standby time of up to one month.

Whilst the Philips Xenium X312 specifications aren’t that impressive, the battery life claims certainly are. It will features a QVGA display, Bluetooh and a two megapixel camera. 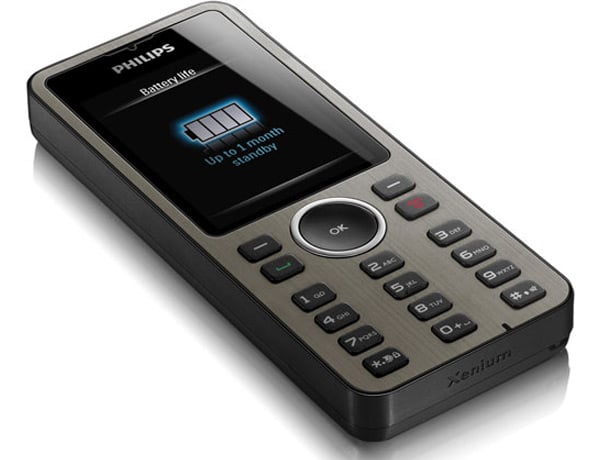 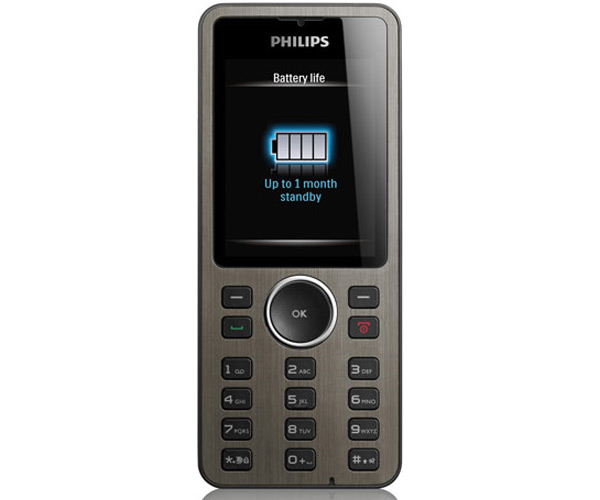 Other specifications include an FM radio and a microSD card slot. It looks like the Xenium X312 will be 2G only, and it looks like it will only be available in Asia and Russia.