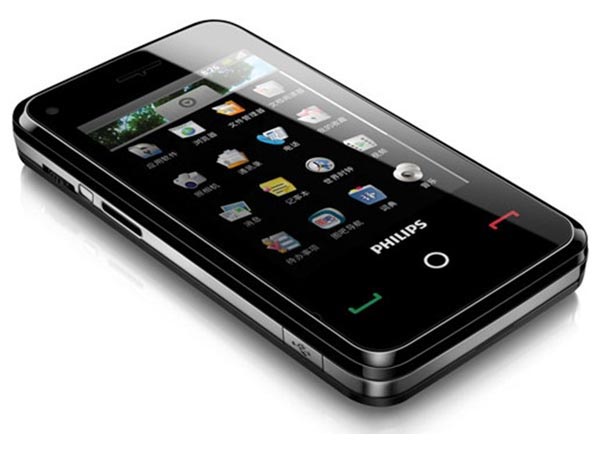 It looks like Philips has a new Android smartphone in the works as a Philips X818 smartphone has been spotted in the GFX Benchmarks.

The Philips X818 will apparently come with a 4.7 inch Full HD display with a resolution of 1920 x 1080 pixels and the device will be powered by an octa core 1.7GHz MediaTek 6752 processor.

Other specifications on the handset will include 3GB of RAM and 32gB of included storage, there will also be a microSD card slot for extra storage which will support up to 128GB cards. 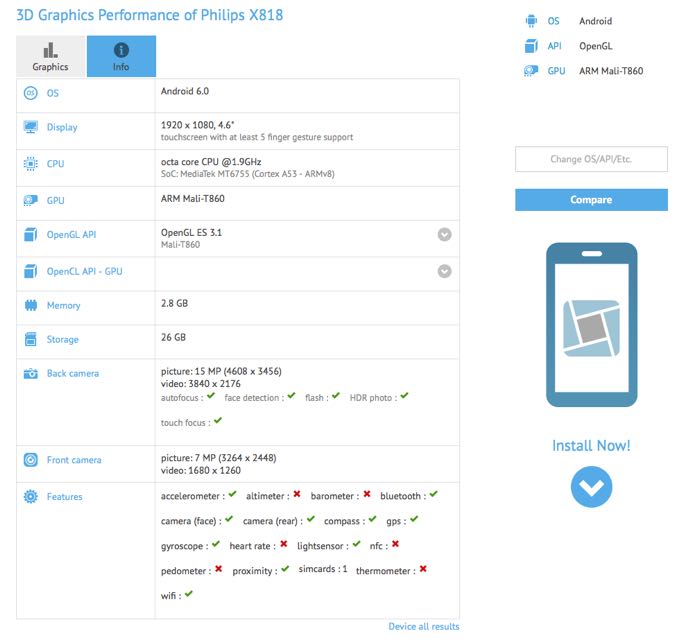 The device spotted in the benchmarks is running Android 6.0 Marshmallow, as yet there are no details on when this new Android smartphone will be announced, as soon as we get some more information, we will let you guys know.