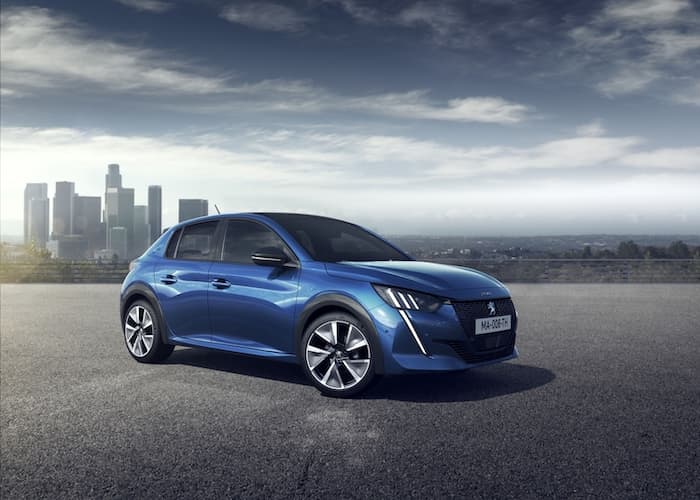 Whether or not you think that the U.S. needs another automaker to choose from, Peugeot is coming stateside. Reports indicate that the automaker will come back to the US by 2026. The autos used to be available in the States years ago before the brand left.

Motortrend reckons the most likely cars to come to the US from the French automaker would be the 208, a small car. The e-3008 might make the trip as well since EVs are such a big deal right now. Other rides with the potential to sit in your driveway a few years from now include the 508 and maybe the E-Legend concept production model.

That last car is very cool, but with Peugeot gone for so long, most American’s won’t see the ties to the 504 coupe the e-Legend Concept celebrates. Honestly, the rides are rather boring, and unless pricing is impressively affordable, there is little to get excited about in that line.