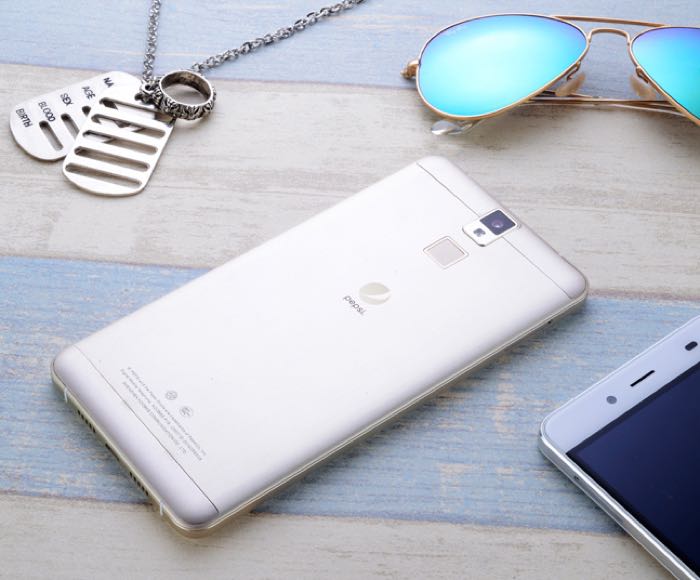 The new Pepsi smartphone was announced recently, the device is supposed to be launching in China through a crowd funding project.

The creators of the Pepsi smartphone were hoping to raise around $470,000 to put the device into production, but it would appear that the handset is not as popular as they had hoped.

There are just a few days left of the crowd funding project and so far only half of the money has been raised, which suggested that consumers in China are not particularly interested in the handset.

The device comes with the Pepsi branding and it features a 5.5 inch display with a Full HD resolution of 1920 by 1080 pixels,and an octa core MediaTek MT6792 processor clocked at 1.7GHz, it also has 2GB of RAM and 16GB of storage.