There have been a few occasions in the gadget world where a service outage that is no fault of the providers has lead to some serious problems for users. At times the users are ultimately left holding the bag with things that no longer work and no recourse. Peek started having a serious outage last week that left owners of older devices unable to use them. 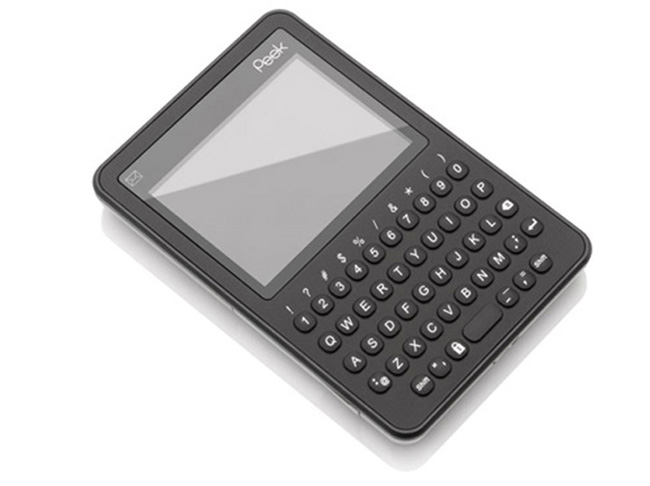 Apparently, the carrier that provided service for Peek Classic and Pronto devices went off line for good leaving those devices useless bricks. Peek has stepped up and announced that any owner of the older Peek devices will be offered an update to a new Peek 9 device at no charge.

The new device has service and has worked without any stoppage. Presumably, if the users had yearly or lifetime service on their older devices, that service will roll over to the new Peek 9. Emails should have gone out to owners and those that didn’t get an email can contact care@getpeek.com for assistance with the upgrade.