Pebble technology the creators and developers of the Pebble smartwatch which last year raised over $10 million from a successful Kickstarter campaign, have this week released a new update to the Pebble smart watches SDK.

The new Pebble smartwatch SDK update has been rolled out to enable two-way communication between the smartphone watch and your smartphone, allowing developers to create even more interesting applications. 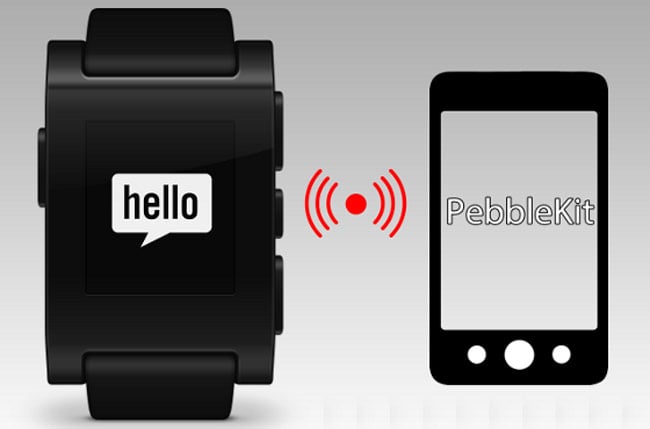 The announcement of the new Pebble smartwatch SDK was made over on the Kickstarter website, where its developers explained:

“Today we’re pleased to announce that 2-way communication is now enabled for 3rd party Pebble watchapps! You can download the updated SDK (now known as PebbleKit) at developer.getpebble.com. The major addition is the AppMessage subsystem which enables watchapps to send and receive data from a connected smartphone app. Be sure to install the latest Pebble firmware 1.10.2 as well.”

This update enables Pebble developers to create apps these sorts of apps:

For more information on the new Pebble smartwatch SDK jump over to the Kickstarter website for details.