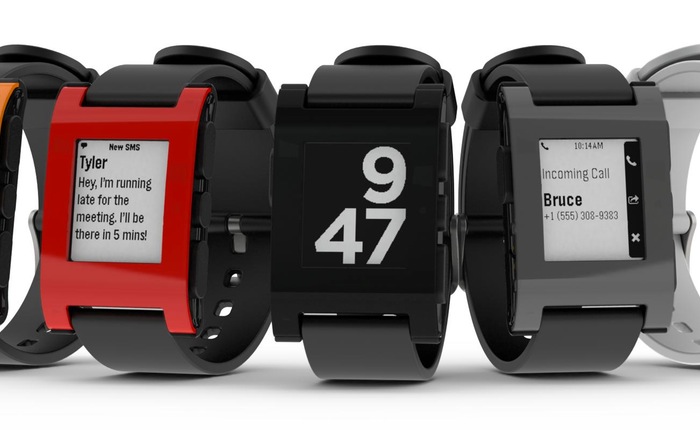 Developers of the popular Pebble smartwatch device that originally launched via a hugely successful Kickstarter website, have this week rolled out a new update to its Android application that brings with it a number of enhancements, tweaks and bug fixes for users to enjoy.

The official Pebble smartwatch app works on both the original Pebble and Pebble Steel and connects to your Android smartphone and other Android devices using Bluetooth, alerting you to incoming calls, emails, messages and alerts.

With the ability to customise your Pebble smartwatch using hundreds of watchapps to choose from. But don’t forget the app requires devices running Android 4.0 or higher.

The latest Pebble smartwatch Android app version 2.0.16.1 brings with it a newly updated user interface design for managing the connection to your Pebble watch.

Together with the addition in ‘My Pebble’ a view that automatically matches the colour of your connected Pebble device. As well as bug fixes and enhancements and a new tweak that corrects your Pebble time when your smartphone’s time zone is changed.

The latest Android app update for the pebble smartwatch is available to download from the Google Play Store and also include a variety of stability improvements to enhance the user experience even more.