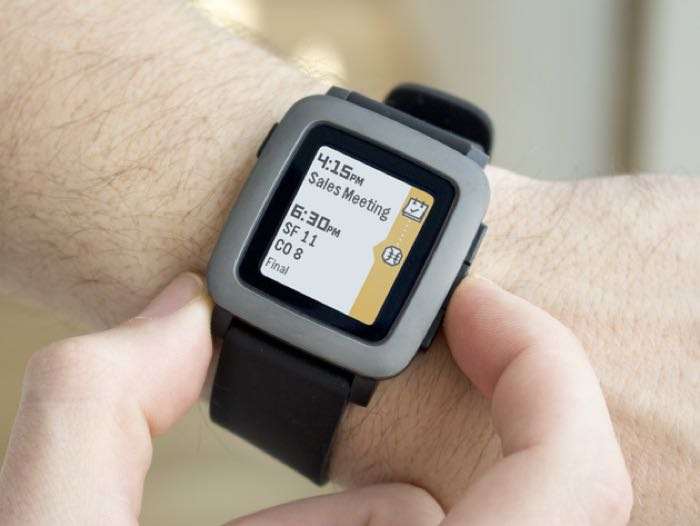 Pebble announced last year that it was being taken over by Fitbit and that its devices would continue to be supported until the end of 2017.

Pebble has now announced that they are releasing a software update for their devices that will allow the devices to work indefinitely.

Today’s updates to the Pebble apps for iOS and Android liberate them from past dependency on cloud services. Freeing the ecosystem from these dependencies means Pebble smartwatches can operate normally, even if online servers are not accessible for any reason.

For example, if a Pebble authentication server can’t be reached, the mobile apps will let Pebble devices keep working. The login process can be skipped, apps can be side-loaded, and the latest watch firmware (including language packs) can be installed.

You can find out more details about the Pebble software update at the link below, it is now available to download.