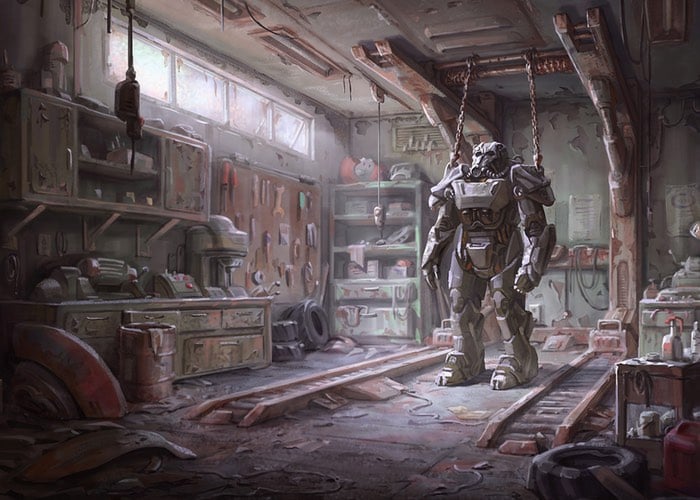 Bethesda has now made the new Fallout 4 Mods PC mods available in open beta, allowing anyone interested to begin browsing and using the new mods that have been created for the hugely popular Fallout 4 game.

To be able to start enjoying the Fallout 4 mods you will need to install update 1.5 which can be downloaded via the Valve Steam games network. You will also need to enable the beta setting within the game which can be done following the instructions below.

Mods and the players who create them have always been an important part of our games, going all the way back to Morrowind and The Elder Scrolls Construction Set. We believe that our games become something much more special, when we put the power of creation in your hands. For Fallout 4, our goal was to make Mods easier and more accessible than ever before – for both the creators and the players. By building an all new system with Bethesda.net, we’ve made a huge leap forward in achieving that.

Bethesda has also said that they will soon be making available the Fallout 4 mods on the Xbox One during next month or May 2016 and for the PlayStation 4 console during June 2016.