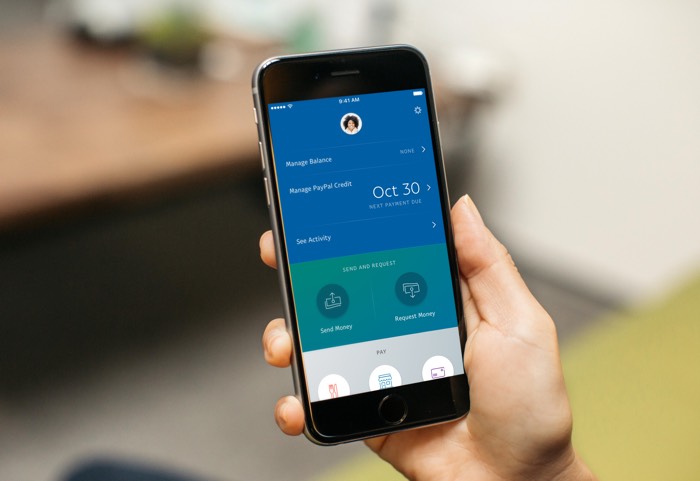 PayPal has announced that you can now use Apple’s Siri on your iPhone and iPad to send money to people and this new feature is launching 30 countries.

The new PayPal with Siri feature is available in a wide range of languages and countries, you can see a list of supported countries below.

In order to use Siri with PayPal you will need to download the latest version of the app from the App store, you can find our more details at the link below.